2019
Conversations at the Edge (Assistant Curator)
Organized by the School of the Art Institute of Chicago's Department of Film, Video, New Media, and Animation in collaboration with the Gene Siskel Film Center and the Video Data Bank, Conversations at the Edge is a weekly series of screenings, performances, and talks by groundbreaking media artists. 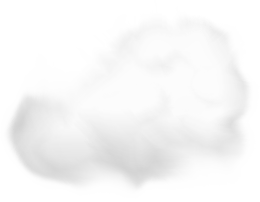 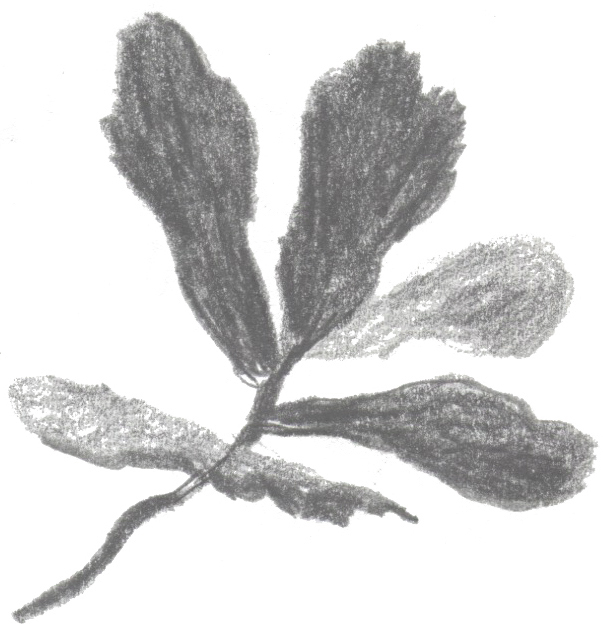 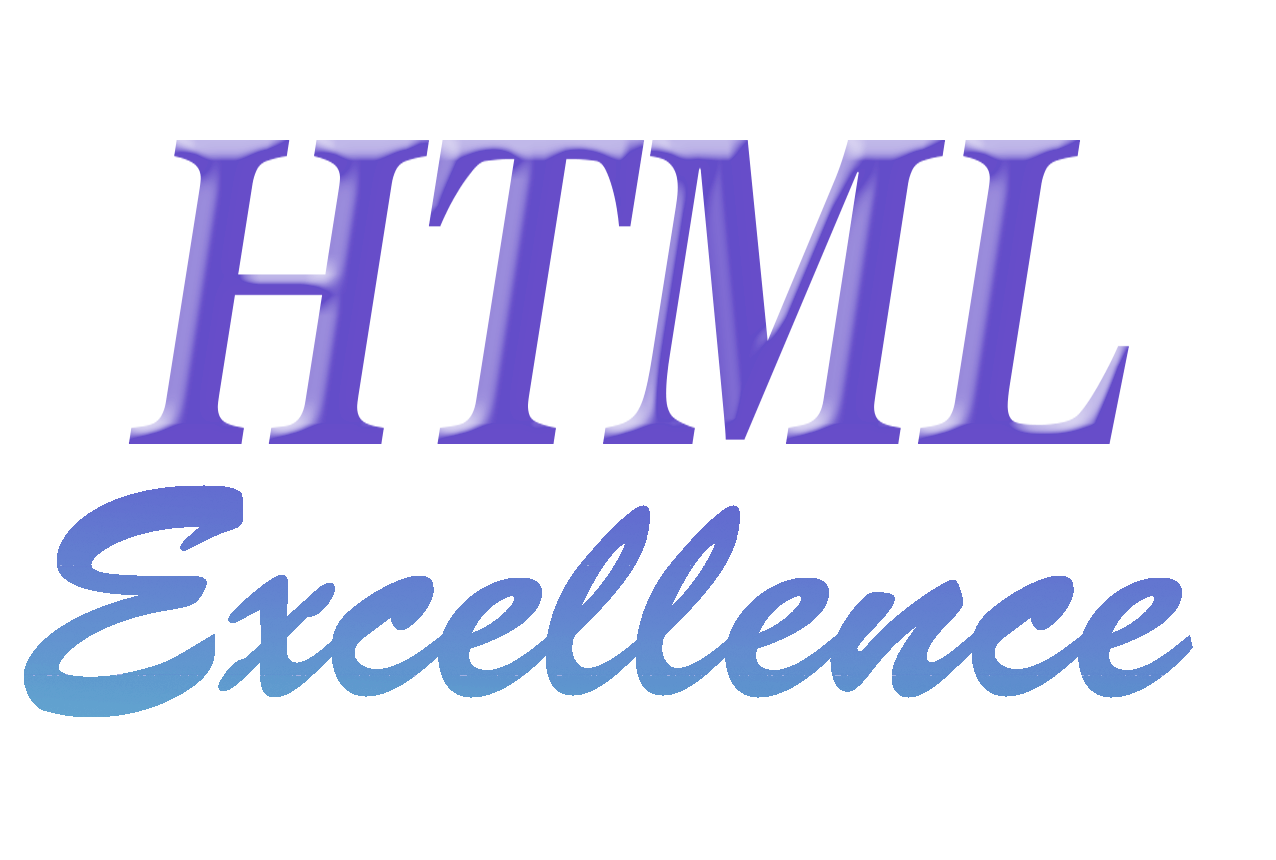